Claire's Just Filed for Bankruptcy. It's Only One of Your Favorite Childhood Stores Having a Brutal Year

Claire's, the mall store that has pierced more than 100 million ears since 1978, has officially filed for Chapter 11 bankruptcy, according to USA Today.

Earlier this month, news broke that the company was looking to relinquish control to various creditors. The company is turning to Elliott Management and Monarch Alternative Capital to get rid of a $1.9 billion debt and return stronger by September 2018.

The company accrued the nearly $2 billion debt after Apollo Global Management LLC purchased it for $3.1 billion in 2007. They opened 350 stores between 2010 and 2013, but were unable to remain competitive with online retailers.

While Claire's is not expecting to go out of business, the retailers does join the ranks of other stores beloved by Americans in the '90s and early 2000s now facing similar financial scenarios.

Toys "R" Us first filed for bankruptcy in September and is now planning to liquidate and close or sell its 800 stores in the U.S., according to The Washington Post. The toy company acquired an $8 billion debt, giving executives enough reason to shut down.

"I am devastated that we have reached this point," Toys "R" Us CEO Dave Brandon told corporate staff last week, according to USA Today.

Another retail giant, Best Buy announced it would close 250 of its U.S. stores selling cell phones. Fortune reported that the stores only generated 1 percent of the company's sales and that CEO Hubert Joly's new focus will be on working with Amazon and Apple, two companies that have helped Best Buy boost its online presence.

Earlier this month, CNBC noted that Abercrombie & Fitch will close 60 stores to focus on e-commerce in 2018.

The retailer, which also owns another popular teen brand Hollister, previously closed 40 brick-and-mortar locations in 2017 and 50 in 2016.

Other companies that previously dominated the mall retail space but are now shuttering stores include Ann Taylor, Foot Locker, and Mattress Firm. 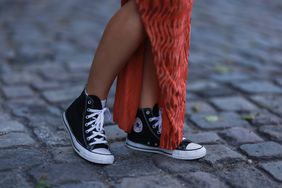 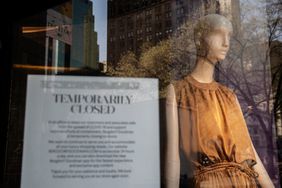 The "Retail Apocalypse" Couldn't Kill Malls, but the Pandemic Will 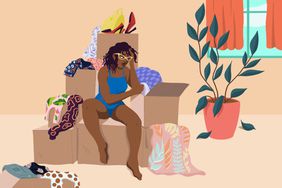 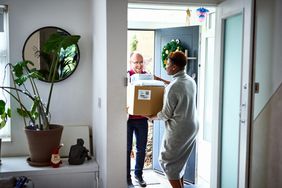 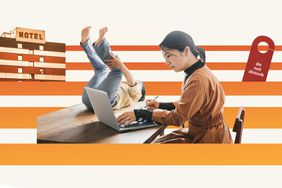 More and More Moms Are Renting Hotel Rooms Amid the Pandemic 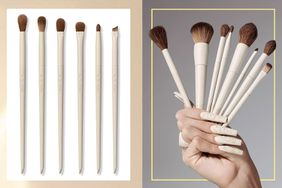 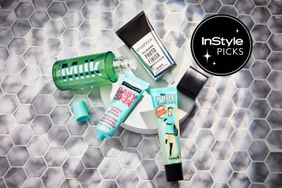