Christina Milian may be Turned Up on Tuesdays at 10 p.m. ET on E!, but the former “Dip It Low” singer is preparing to bring her talents to the folks over at Fox. Milian is officially the latest star to join the cast of the network’s highly anticipated remake of The Rocky Horror Picture Show, Entertainment Weekly reports.

So which iconic character will the multi-talented star take on? She’ll take on Magenta, Frank-N-Furter’s maid and Riff Raff’s brother, who together, figure out how to return to Transsexual, their home territory. And while Milian’s current role on Grandfathered is a testament to her acting chops, she’s joining a cast of A-listers that includes Laverne Cox (Frank-N-Furter), Reeve Carney (Riff Raff), Victoria Justice (Janet), Ryan McCartan (Brad), Adam Lambert (Eddie), Staz Nair (Rocky), Annaleigh Ashford (Columbia), and Tim Curry (the Criminologist).

Laverne Cox Explains How Her Style Has Evolved

Production for the glam, over-the-top project begins this March in Toronto, while the production itself will come to life in the fall. Tighten your corsets and mark your calendars! 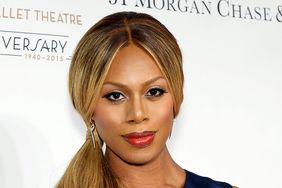 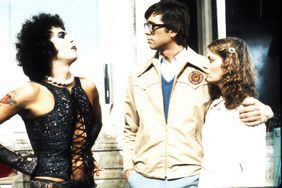 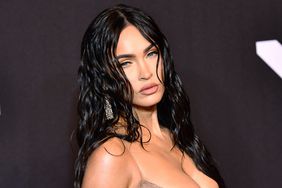 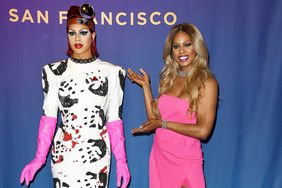 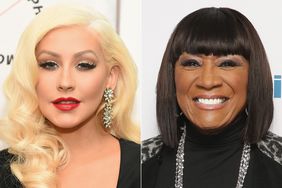 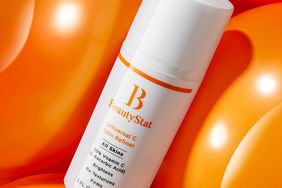 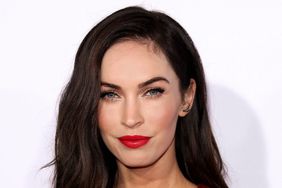 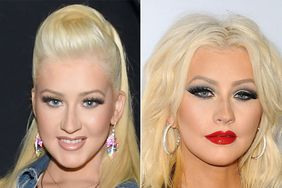 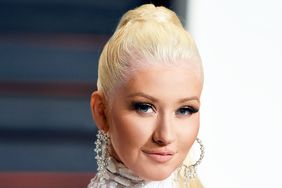 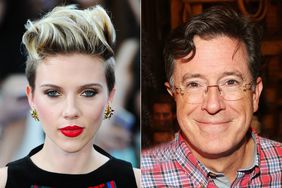 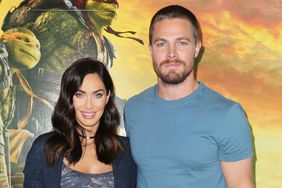 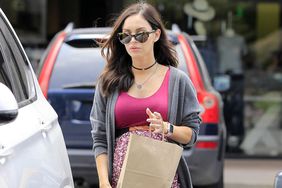 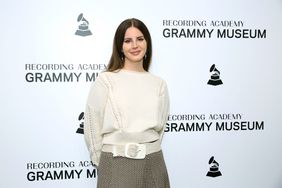