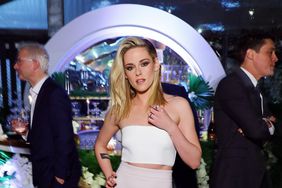 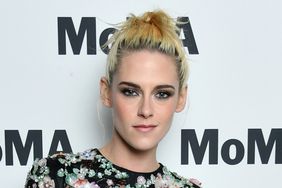 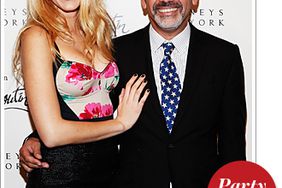 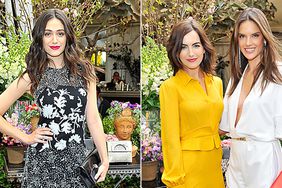 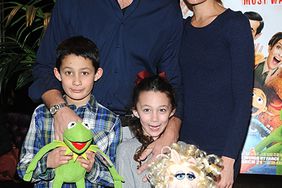 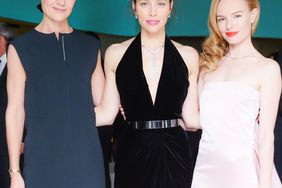 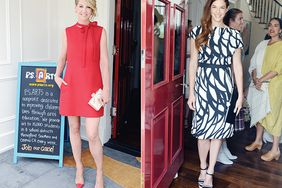 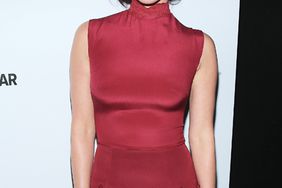 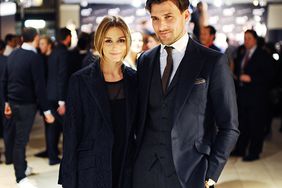 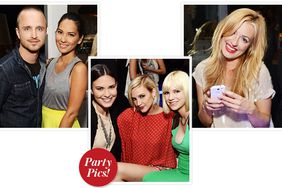 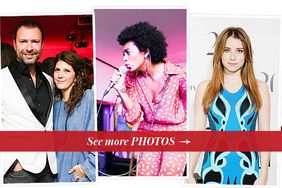 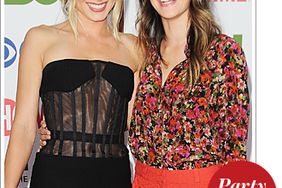 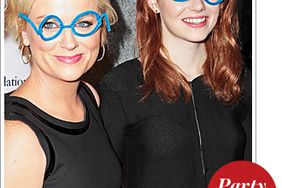 Emma Stone and Amy Poehler Create a Spectacle and More! 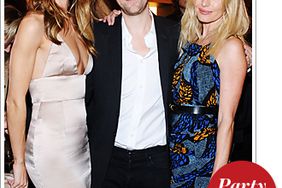 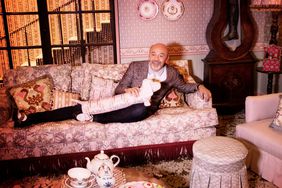