Chrissy Teigen and John Legend don't shy away from going all out for Halloween. So, when the Lip Sync Battle host hit Twitter to share her idea for their costume this year, it was no surprise that it was something very different.

"I found our Halloween costume @johnlegend," she captioned a photo on Twitter, which showed someone holding two packets of instant noodle seasoning—specifically, packets from a bag of Mama brand noodles.

Teigen provided no other details than that, which made her followers—and our—imaginations run wild with possibilities of what we'll see when they dress up for the holiday. Perhaps she'll go as the packet and he'll transform into the noodles? Or maybe she'll dress up as a bowl of soup and he'll sport a noodle-inspired costume? The options are endless.

They could even take it old school and go as a steaming cup of noodles together, but considering how many costumes the model mom put their daughter Luna in last year, we have a feeling the adorable tyke will be involved as well.

A noodle soup family Halloween costume? We can't wait to see this. 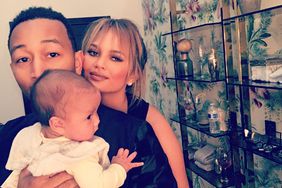 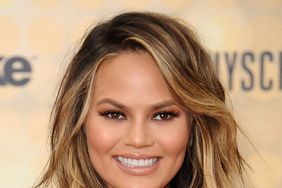 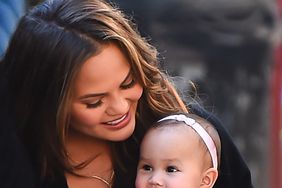