Chrissy Teigen definitely wowed on the 2016 Grammy Awards red carpet, but she stole the show during the ceremony too. The pregnant star showed off her burgeoning bump in a stunning white gown with an embellished cape, looking every bit a glowing new mom. On the red carpet, Teigen credited mother-of-two Kim Kardashian for her maternity style.

Inside the awards show, the model didn't let her pregnancy slow her down one bit. When hubby John Legend took the stage to honor the legendary Lionel Richie, Teigen showed her support—with a dance. The cameras cut to the supermodel just in time to caption the star and her adorable bump busting a move.

It looks like Teigen has mastered the art of the mom dance, and it won’t be much longer until she has a new dancing partner! 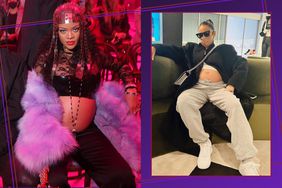 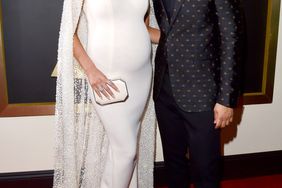 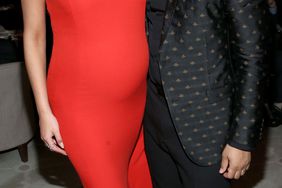 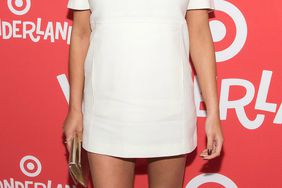 Baby On Board: See How Pregnant Chrissy Teigen Is Dressing Her Bump 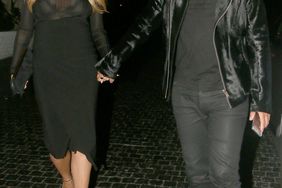 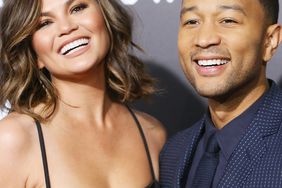 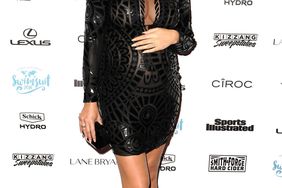 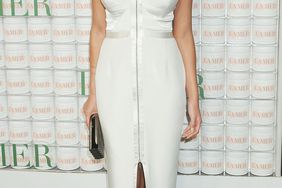 How Chrissy Teigen Will Dress Her Baby Bump: Kim Kardashian "Told Me to Go Stretchy for Everything"