"I am very honored and happy to be appointed creative director at @chloe this morning. Can't wait to start! I thank everybody who made this possible," she wrote in the caption to an Instagram post about her new role.

Ramsay-Levi will be the eighth creative director at Chloé since it was founded in 1952, the New York Times reports. Karl Lagerfeld and Stella McCartney are just two of the talented individuals who previously filled the exalted role.

PHOTOS: See the Best Looks from the Chloé Fall 2017 Runway

"I am very proud to join a house founded by a woman to dress women," Ramsay-Levi said in a statement. "I want to create fashion that enhances the personality of the woman who wears it, fashion that creates a character and an attitude, without ever imposing a 'look.'"

Ramsay-Levi's first collection for Chloé will be shown at Paris Fashion Week in September. 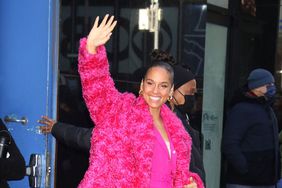 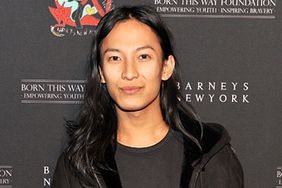