Bye-bye pink hair, hello red! While we were obsessing over the risky hair choices spotted at the Grammys last night, Sienna Miller made an equally-bold move over the weekend when she swapped her peachy-pink strands for a solid auburn hue. We haven't seen this side of Miller in almost a decade -- the last time she went for a similar effect was in 2004 when she unveiled a red-tinted brunette shade on the Oscars red carpet, but judging from the layered bangs, pixie cuts, and deep brown styles she has worn, it's clear that the star has no reservations when it comes to trying out a new look. "I'm really not too attached to my hair," she told InStyle previously. "If I worried about what people thought about my look, I'd get it all wrong." Her adventurous attitude certainly paid off! We think the style is flattering on the star, and the warm hue is especially striking against her fair skin tone. Get more cut and color inspiration by seeing all the celebrity hair makeovers of 2014 (so far!) in our gallery. 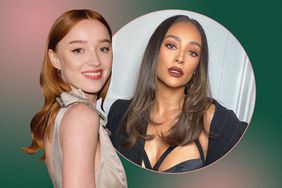 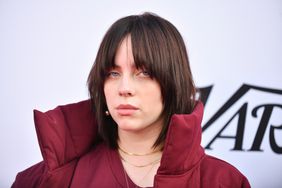 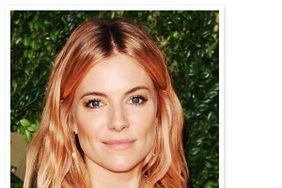 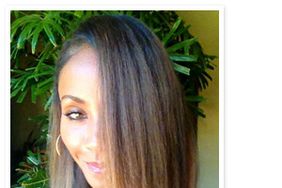 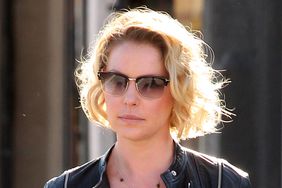 Katherine Heigl Just Chopped Her Hair Into a Pixie 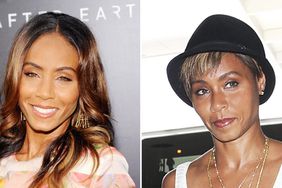 Jada Pinkett Smith Cuts Her Hair Into a Pixie 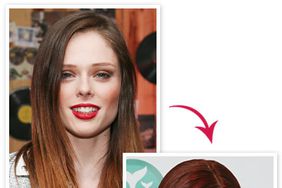