The icon's residency at Caesar's Palace has run for more than a decade, which is why she felt it was necessary to give a proper tribute to those who lost their lives during Sunday's shooting.

After posting a heartfelt Instagram message on Monday, she returned to the stage to share her emotions with the audience after the tragedy. "I hope that you're doing OK...before we start the show, I need to talk to your for a moment..I never start the show like this but tonight is very different," she stated. "For me it's 'can I do my show? Should I still do my show only two days after the nightmare?'"

After breaking down into tears, Dion revealed that she felt the victims of the attack were watching over the group, announcing that all the proceeds from the concert would go directly to the suffering families, as reported by Daily Mail.

It seems as if the performance was a cathartic experience for the songstress, and we hope the audience was similarly soothed by her music. 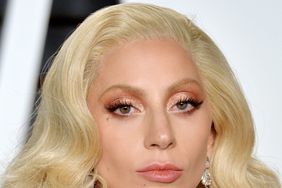 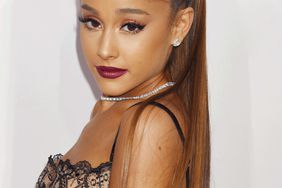 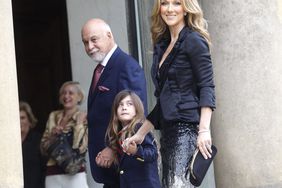