On Monday, the celebrity community was certainly feeling blue. In addition to the shock and sadness of the Las Vegas mass shooting, another tragedy loomed over Hollywood: rock musician Tom Petty died at age 66.

Petty suffered full cardiac arrest and was placed on life support at UCLA Santa Monica Hospital. He was later removed from life support after the doctors found no brain activity.

The news not only troubled fellow musicians, but also Petty’s celeb admirers, including Lin-Manuel Miranda, John Mayer, and Paul McCartney. Scroll below to see how Hollywood bid goodbye to the rock legend. 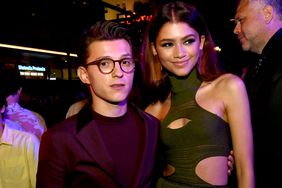 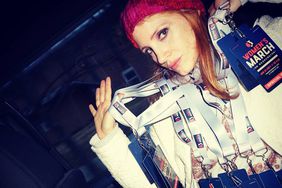 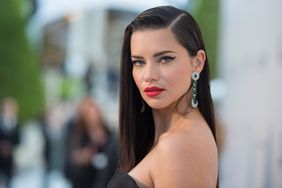