No, the new program has a vision of its own, partially because Burnett will get a little help from 4- to 8-year-old kids to make the magic happen.

Netflix released the first trailer for A Little Help with Carol Burnett: The Interview Series, where Burnett will talk with celebrity guests and everyday people about real-life problems with input from children.

In the trailer, Burnett is interviewed at Netflix HQ by an 8-year-old mini professional who OK's her show while requiring her to text, slouch, and get an Instagram.

"I've been in the business for quite some time and actually I've worked with the best in the business and I would like to continue doing that right here at Netflix," Burnett said.

It looks like she'll be doing just that. Netflix ordered 12 episodes of the series, which are set to air in 2018. 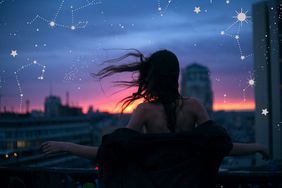 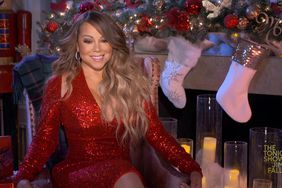