It's back to brunette for Carey Mulligan! The star, who last sported the hue in 2010 and 2011, unveiled her darker strands over the weekend at the New York City premiere of Inside Llewyn Davis. "She looks equally good as a brunette or a blonde," her hairstylist Jenny Cho told InStyle previously. "Not many people can pull off both shades." We agree! Mulligan famously wore a tawny chocolate shade from 2009 to 2010, making a switch to platinum blonde for her role as Daisy Buchanan in The Great Gatsby. She dabbled with the color briefly in the summer of 2011, and we're glad to see it make a comeback -- the warm mocha tone is certainly ripe for fall. Do you like her new 'do? Tell us in the comments!

Plus, try on hundreds of brunette styles in our Hollywood Makeover Tool. 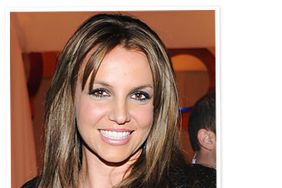 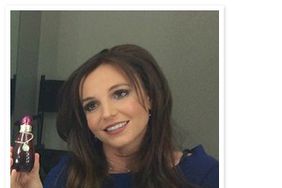 It's Back to Brunette For Britney Spears! 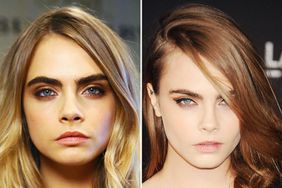 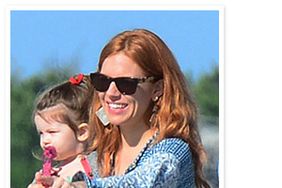 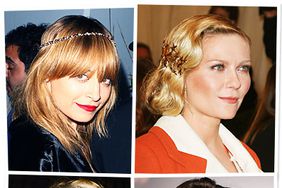 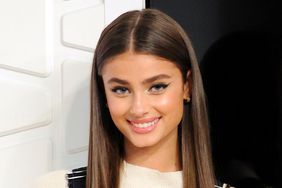 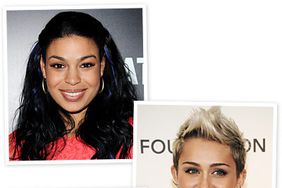 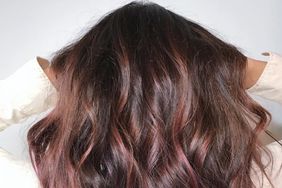