After sitting front row at runway shows and taking a nosedive into the worlds of acting and modeling, 16-year-old Brooklyn Beckham is embarking on a new, fashionable collaboration with Burberry—this time as the man behind the lens.

On Friday the multi-talented son of Victoria and David Beckham took to Instagram to share an image of himself holding up a camera. Although the teenager’s street-cool sweat pants and hoodie caught our eye, his caption did all the talking. “Excited to photograph the @Burberry campaign tomorrow. Watch it love on their Instagram & Snapchat #THISISBRIT,” he wrote, announcing the new project.

To specify, the talent will shoot the latest campaign for the Burberry Brit fragrance, which you’ll be able to watch live across the brand’s social media feeds. So who will pose for the photographer in the making? Considering Burberry typically works with major models like Cara Delevingne and Naomi Campbell along with newcomers like 18-year-old Dylan Brosnan and Brooklyn's own little brother 13-year-old Romeo, we expect this campaign to be one for the fashion history books. 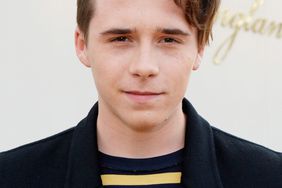 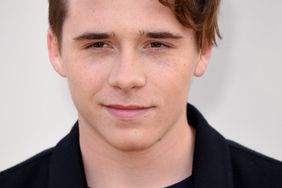 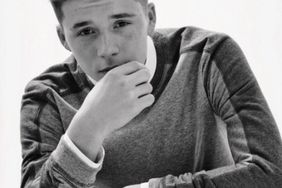 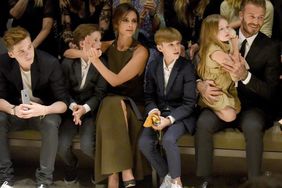 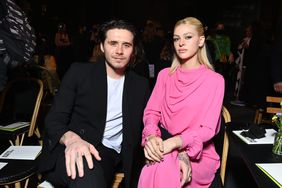 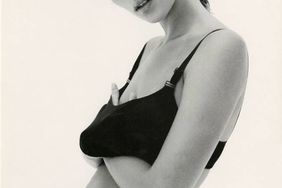 A Supermodel at Any Age! See Birthday Girl Kate Moss’s Best-Ever Fashion Ad Campaigns
It's Been 10 Years Since Rebecca Black Released "Friday," and the Internet's No Kinder to Young Girls 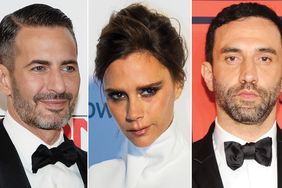