Brooke Shields was only 15 when she proclaimed "You want to know what comes between me and my Calvins? Nothing," in a 1980s ad for Calvin Klein Jeans, but the model and actress, who turns 50 today, revealed that she can still fit into those infamous jeans. "I do have them in [my] archives," she said. "[They] fit but I have to lie on my bed to get them on."

Although her career appeared to take off with ease, Shields, who took a break from the acting scene to attend Princeton University, opened up about her fears and failures in a recent speech as the keynote speaker at the Fashion Institute of Technology's class of 2015. She joked about how she was only famous for her eyebrows and told the class, "It took a lot of hard work to get people to stop focusing on those things and pay attention to my actual accomplishments. Trust me when I tell you that success comes in a myriad of different packages."

The mother of two launched a successful limited collection with MAC last fall, which took her about two years to create. In honor of her career and birthday, we’re taking a look at her changing looks from child star to one of the world's most iconic stars. 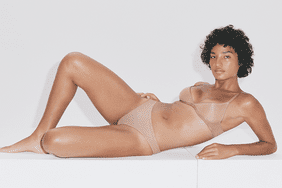 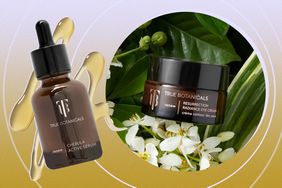 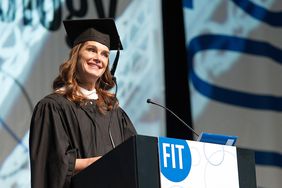 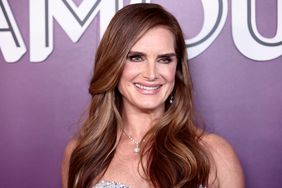 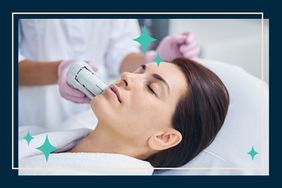