There are no broken hearts on this stage! Blake Shelton surprised fans at not one, but two, of Gwen Stefani’s concerts this weekend to perform their duet, “Go Ahead and Break My Heart,” and their chemistry is undeniable.

Stefani played two of the last shows of her This Is What It Feels Like Tour in her home state on Saturday and Sunday at The Forum in Inglewood, Calif., and her proud boyfriend was waiting in the wings. The country crooner jumped onto stage with his guitar while dressed casually in jeans and a button-down to lend his voice to the song that brought them together.

“It’s funny because I only started the song to just try to impress her because it was like, at that time, we were getting to know each other,” Shelton told the Today show. “And then she writes the next verse and it’s way better and it’s like, ‘Woah, OK.’ Worked out good for the album, though.”

The lovebirds celebrate their first anniversary of dating next month, and Stefani said she’s “so blessed” to be with the country star. “It’s just crazy how much happened, you know what I mean? So many beautiful memories,” she told People.

Here’s to hoping they have many years of duets ahead. 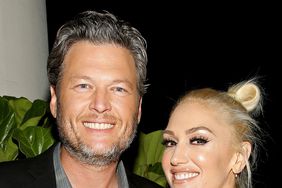 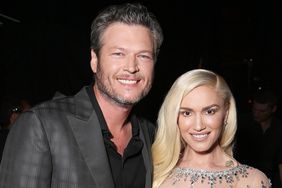 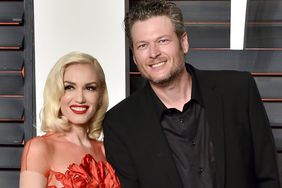 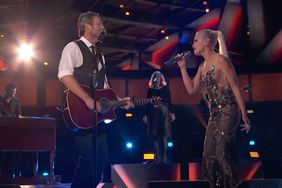 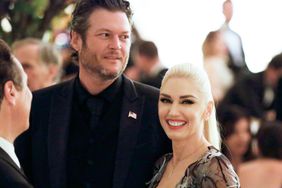 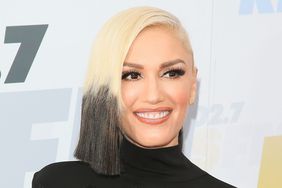 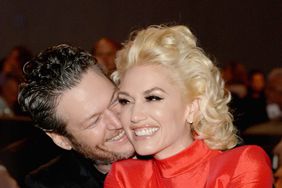