Here's Why Blake Lively Is Dressing Like a Fashionista Willy Wonka

Comparing Blake Lively's wardrobe before her press tour for A Simple Favor and after is a little like judging Serena van der Woodsen and a super chic version of Willy Wonka — it's that different.

The Gossip Girl alumna has always been fashion-forward, but in the last few weeks, we couldn't help but notice a flurry of colorful pantsuits entering her style rotation. In fact, she's worn 12 of them over the last month. How's that for dedication?

Lively clearly has a love affair with bold menswear going on — cane sometimes included, depending on her mood — and now we know why.

"In a A Simple Favor, the movie we have coming out on September 14th — shameless self-promotion here — I modeled my entire character's look after [director Paul Feig]," she told E! News. "So tonight, we were coming as dates and didn't realize we're wearing the same outfit — it's so embarrassing."

Essentially, Lively's #fashun is courtesy of her director, who is just as known for directing Bridesmaids, Freaks and Geeks and the Ghostbusters reboot as he is for wearing a suit every day.

Clearly Lively left the movie set inspired (And can you blame her? Her on-screen character shares the same love of intense suits she does).

Her daring ensembles have not gone without notice, though that notice isn't always polite or constructive. Her pantsuits have attracted the attention of internet trolls calling out her style with negativity, but Lively doesn't seem to pay them any mind.

Check out all 12 of Lively's suits below and see for yourself what all the fuss is about. 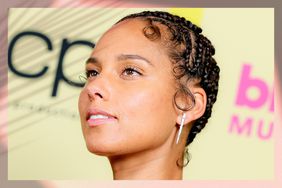 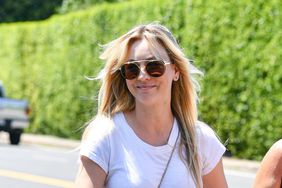 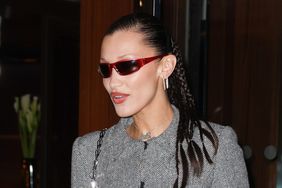 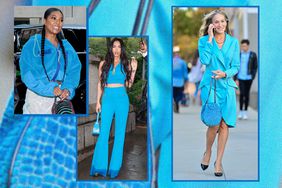