In the midst of mourning the loss of her mother, Carrie Fisher, and grandmother, Debbie Reynolds, Billie Lourd has shared her thoughts for the first time following both of their tragic deaths.

"Receiving all of your prayers and kind words over the past week has given me strength during a time I thought strength could not exist," Lourd wrote on Instagram Monday. "There are no words to express how much I will miss my Abadaba and my one and only Momby. Your love and support means the world to me."

The 24-year-old Scream Queens star captioned a throwback photo that showed her sticking out her tongue as a child, as she places her head on Reynolds's shoulder. Fisher stands behind her, leaning down and flashing a smile at the camera.

The Star Wars star passed away Dec. 27 at the age of 60 after suffering cardiac arrest during an 11-hour flight from London to Los Angeles. Reynolds, 84, died one day later from a stroke.

Following Reynolds's death, her son, Todd Fisher told Varietyhis mother "wanted to be with Carrie", adding that her passing was too heartbreaking for the iconic actress.

We're keeping Billie in our thoughts during this difficult time. 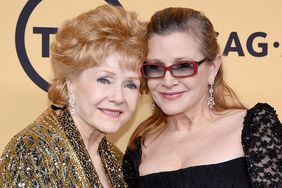 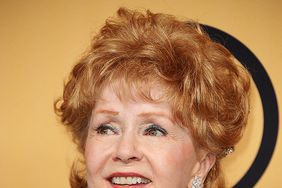 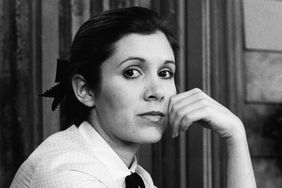 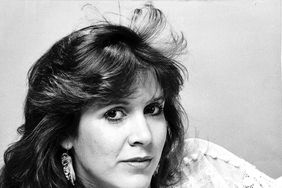 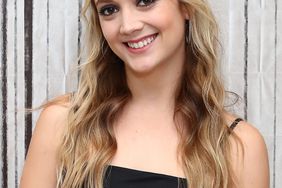 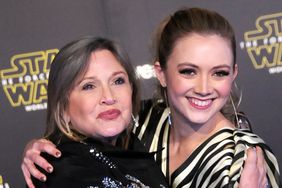 Carrie Fisher's Daughter Billie Lourd Tries to Find the Funny in Life Again: "I Learned from the Best"