Beyoncé just released her first social media post since giving birth to twins earlier this month, but it isn't what you might be expecting.

No, we don't have our first look at the twins quite yet, but what we do have is just as tweet-worthy.

Beyoncé shared a new video campaign collaboration between her brand and UNICEF. According to the project's donation website, the two have joined forces to help bring clean and safe water to women and children in Burundi, Africa.

We knew Bey's first post after having her twins would be important, but the fact that she's using the extra attention to spotlight a great cause is pretty special.

While she doesn't appear in the video in person, Bey is quoted, and her statement is a powerful one.

"Access to water is a fundamental right," she said. "When you give children clean and safe water, you don't just give them life, you give them health, an education, and a brighter future."

We could all learn a thing or two from the new mom. 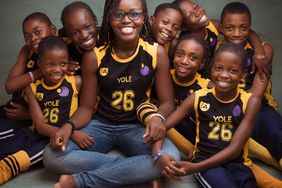 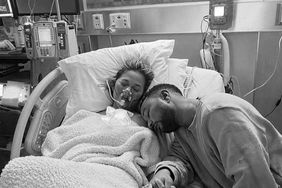