Beyoncé is heading to HBO! The 31-year-old winner of 16 Grammys will direct her own biopic, which will air on HBO February 16, 2013, just a week and a half after she’s on millions of TV screens for the Super Bowl halftime show. “Some of my favorite shows are on HBO, so I am excited that my film will be part of its bold programming,” Beyoncé said in a statement. “This film was so personal to me—it had to have the right home.” We’re already addicted to Beyonce’s Tumblr, so we’re excited to see what she developed for a feature-length version. Plus, does this mean her highly-elusive daughter Blue Ivy—shown above left—will finally make her film debut? Looks like 2013 is already shaping up to be a Beyonce-filled year!

Plus, see 10 things we love about Bey! 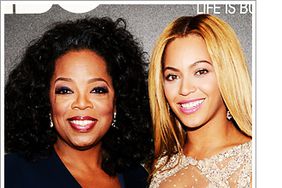 Oprah Helps Beyoncé Premiere Life Is But A Dream, Plus More Parties! 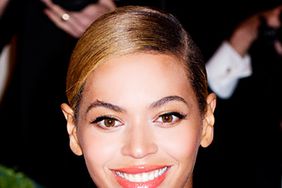