Best Dressed Woman on TV Bracket: And the Winner Is ...

InStyle’s March Madness tournament to decide the best dressed female character on television has come to a close. From TV's 16 most stylish ladies it ultimately came down to two: Revenge’s Emily Thorne and Scandal’s Olivia Pope. After three days of voting in the final round, you named one woman as the champion of our March Madness bracket.

InStyle readers selected the crisis manager, brought to life on the small screen by Kerry Washington, as the most stylish female character on TV. With 52 percent of the votes (and more than 33,000 votes), Olivia Pope narrowly triumphed over Revenge’s Emily Thorne to take home the crown:

Congratulations to Olivia Pope, Kerry Washington, and all the Gladiators who voted!

Take a look at the match-ups, losses, and wins in our four-round bracket below (click the image to view a larger version): 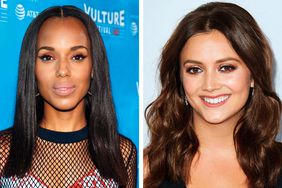 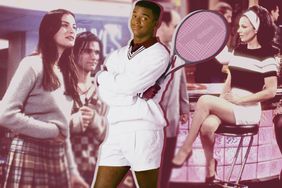 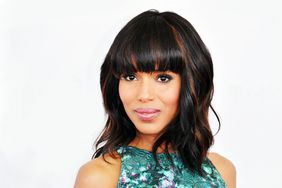