Bella Hadid Is the New Face of This Iconic Sportswear Brand

With athleisure being one of the biggest trends in the apparel industry right now, it only makes sense that the world's biggest brands would choose equally popular models as the faces of their campaigns. And with hours spent in the gym working on their fitness, most models train as hard as some of the globe's medal-winning athletes. Women who can own both the catwalk and the boxing ring like Gisele Bündchen and Gigi Hadid have landed campaigns with Under Armour and Reebok and that athletic-centric synergy is continuing, with Bella Hadid having just landed a coveted role with Nike.

The raven-haired beauty announced the news on Instagram on Monday, posing next to her larger-than-life billboard in the heart of New York City. It doesn't feature her campaign imagery just yet—only a headshot and street style snap of Hadid in the iconic brand—but we know those photos will be rolling in soon. "So excited to announce that I am OFFICIALLY PART OF THE @NIKE FAMILY! More coming very soon," was her caption on the post.

Hadid also shared another behind-the-scenes picture by Renell Madrano, who previously snapped some images of the model at her birthday party about a month ago.

We can't wait to see the official photos from her campaign. 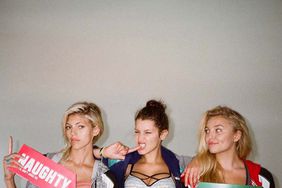 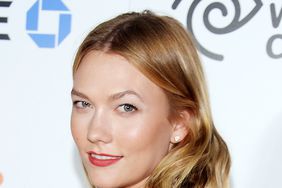