Ashley Graham Opens Up About Her Own #MeToo Experience

During an appearance on The View Tuesday, the model revealed that she had an experience with sexual harassment when she was 17 years old and living on her own as a model in New York City.

“I was shooting a big campaign, and a photo assistant said, ‘Come here, I wanna talk to you,’” she told the show’s hosts. ”And he lured me into this hallway, pushed me into a closet. He exposed himself, and he said, ‘Look at what you did to me all day long, now touch it.”

Graham said she “freaked out” and ran out of the closet, but never reported the incident to the company or her agency for fear that she wouldn’t be hired for any other gigs. “I prayed no one would find out because if they found out that he did that to me, I thought I’m never going to get hired for a job again. I’m going to be labeled the difficult model. Nobody’s going to want to work with me again.”

Now that the #MeToo movement and Time's Up campaign have surfaced, Graham said she would have reacted differently if women were speaking out then the way that they are now.

“That was when I was 17 years old—I’m 30 now, and I know if somebody tried doing that to somebody who was younger on set … there’s so many things I would want to do and say to that person,” she said. “I would have smacked that guy … I would’ve been like he’s a pedophile ... I probably would have just started screaming, I would have called my agency,” the fashionista continued, adding that she believes “the movement is working.”

“I really feel like there’s women who are standing up and saying no, me too, and I’m going to watch out for my sisters on set,” she said.

Host Whoopi Goldberg echoed those sentiments: “Men and women are watching. They’re going, this is not going to work. We’re not doing this anymore." 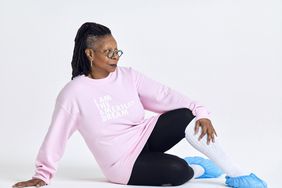 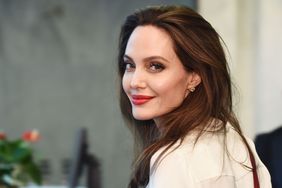 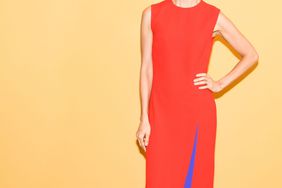 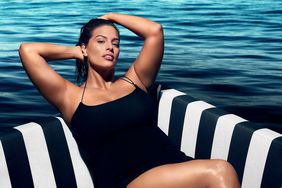 Ashley Graham on How to Get Warm, Glowing Skin in the Middle of Winter 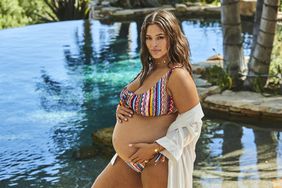 Why Ashley Graham Wanted to Shoot a Swimsuit Campaign While Pregnant 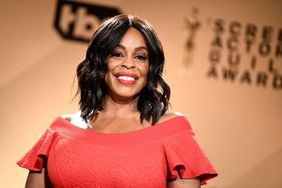