Following the devastating terror attack at her concert in Manchester on Monday, singer Ariana Grande wants to do everything in her power to promote healing and unity. Today in a simultaneously heartwrenching and inspiring letter on Twitter, Grande announced that she'll return to Manchester to hold a benefit concert "in honor of and to raise money for the victims and their families."

Grande writes, “My heart, prayers and deepest condolences are with the victims of the Manchester Attack and their loved ones ... “There is nothing I or anyone can do to take away the pain you are feeling or to make this better. However, I extend my hand and heart and everything I possibly can give to you and yours, should you want or need my help in any way.”

Prepare to cry as you read the full letter in Grande's tweet below.

ISIS claimed responsibility for the suicide bombing attack at Grande's show, which killed 22 people and injured 119 others.

In the aftermatch of the devastation, Grande wants to send a message of love, unity, and healing. "We won't let hate win," she wrote.

We couldn't have said it better, and our thoughts remain with Manchester. 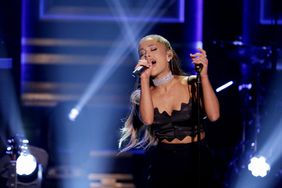 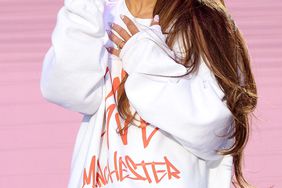 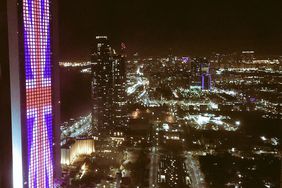 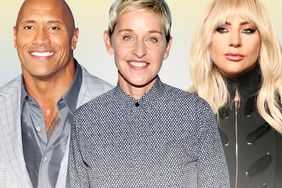