2. Get ready, Miley Cyrus and Robin Thicke are reuniting on the stage for MTV's EMAs. [The Hollywood Reporter]

4. Jennifer Lawrence and Liam Hemsworth will host charity screenings of The Hunger Games: Catching Fire before the release on November 22nd. [E! Online] 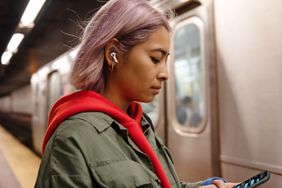 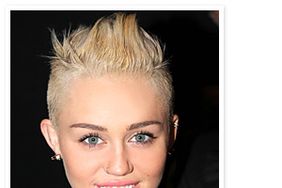