Anna Faris and Chris Pratt's heart eyes are coming to a television near you!

Pratt may be the hottest A-lister on the scene, but it was Faris who likely pulled a few strings to land him a guest appearance on her CBS sitcom, Mom. Although, we have a feeling they weren't upset about bringing the Passengers hunk on board.

Entertainment Weekly reports that the too-cute couple are set to play love interests in an upcoming episode of the sitcom, and obviously we'll be tuning in. In the episode, Christy (Faris) sets her eyes on Pratt, who has traded in his Jurassic Park velociraptors for a more familiar animal this time around. Pratt plays a charming horseback riding instructor named Nick who also happens to be the nephew of her friend Marjorie (Mimi Kennedy). The trouble is that Marjorie has declared him very much off-limits. 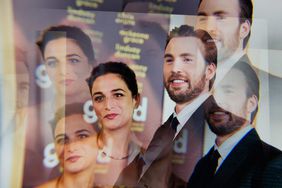 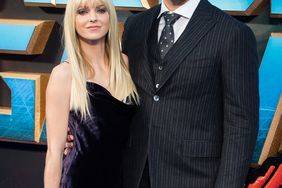 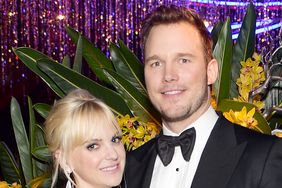 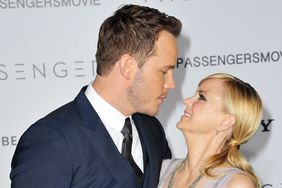