Following the confirmation that Angelina Jolie and Brad Pitt have settled on a tentative custody agreement, the actress is once again breaking her silence.

Earlier this week Jolie's rep released a new statement that indicates the actress is relieved that the Los Angeles County Department of Children and Family Services is "satisfied" with the family's current arrangements.

“The job of the DCFS is to make sure the children are in a safe and secure situation. As we said earlier this week, childcare professionals encouraged a legal agreement accepted and signed by both sides that was in the best interest of the children,” Jolie’s rep told ET.

“Angelina said from the beginning that she felt she had to take action for the health of the family and is relieved that after their 8-week involvement, the DCFS is now satisfied the safeguards are put in place that will allow the children to heal.”

Jolie first spoke out about the split on Sept. 20, when her attorney addressed her divorce filing. At the time her legal representative said that the “decision was made for the health of the family” and asked for privacy for its members. 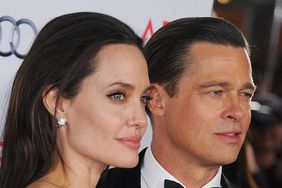 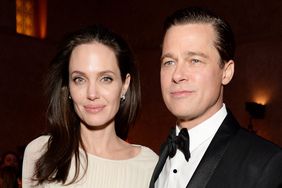 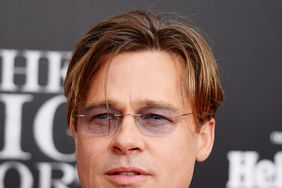 Brad Pitt Releases a New Statement: He's Focused on His "Family Situation" and Will Skip the Voyage of Time Premiere 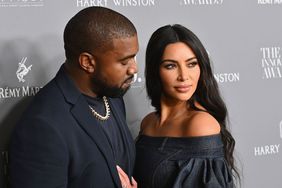