Andy Roddick and Brooklyn Decker Are Expecting a Baby

Decker, who stars on the upcoming Jane Fonda Netflix series Grace and Frankie, announced the exciting news via Instagram with a beautiful outdoor picture of her with her hands on her little baby bump. She captioned the photo with, "So this happened...#the3ofus":

The couple have been married for six years and reside in Austin, Texas. Roddick, who retired from tennis in 2012, is now a host on Fox Sports 1.

One person who was particularly excited about the news? The couple's friend Chrissy Teigen. After seeing Decker's announcement pic on Twitter she simply wrote, "!!!!!!!!!!!!"

Congratulations to the happy couple! 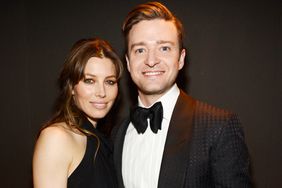 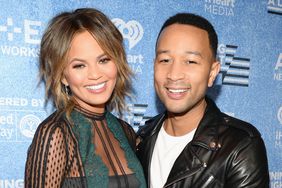