And the latest celebrity to dive into the cupping pool is ... Amy Schumer!

Schumer posted a topless photo to Instagram on Wednesday showing a circular bruise on her rib cage that shares the characteristics of those left by America's (and Michael Phelps's) favorite healing fad, cupping. Schumer poked fun at the residual mark, adding the caption, "#wcw my rib."

In addition to Schumer and Phelps, fans of the ancient healing ritual include famous names like Gwyneth Paltrow, Jennifer Aniston, and Victoria Beckham.

While the reason behind Schumer's cupping session is not entirely clear, there is speculation that she sought out the healing method after being hospitalized for bronchitis while shooting an upcoming film in Hawaii. Schumer opened up about her bout with Bronchitis while visiting The Late Show with Stephen Colbert last Monday, sharing that her cough was so violent she actually fractured some of her ribs.

I Tried It: Cupping, the Ancient Healing Therapy That's Taking the Olympics by Storm 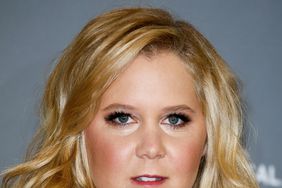 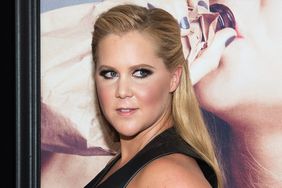 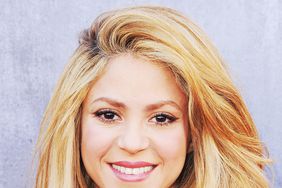 Shakira Shares an Adorable Photo With Her Two Sons 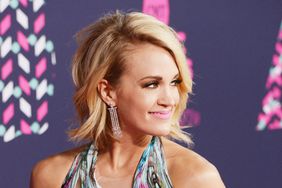 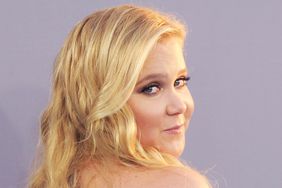 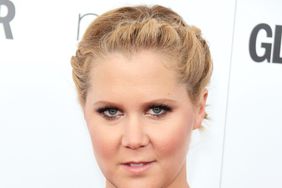 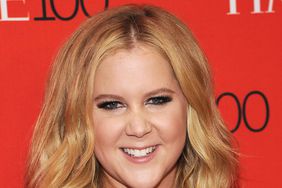 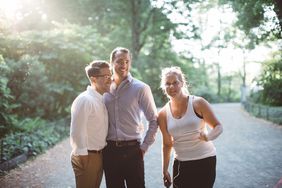