The American Music Awards may have come to a close last night, but we're still reliving the best moments vicariously through our favorite attendees's Instagrams. From getting ready to performing to backstage selfies, stars from Gwen Stefani to Demi Lovato and everyone in between was 'gramming up a storm during the AMAs. Carrie Underwood managed to snap a photo with none other than One Direction's Harry Styles, while Lovato shared a killer photo of herself performing on stage. Keep reading got see these plus more of the best behind-the scenes photos from the American Music Awards.

PHOTOS: The Most Sizzling Looks at the 2015 American Music Awards 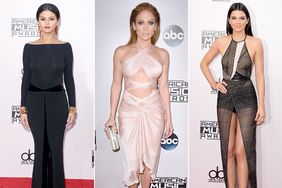 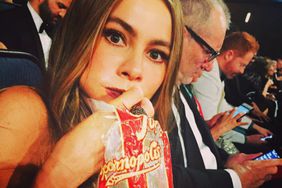 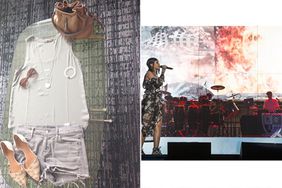 Relive the Best Moments from Lollapalooza by Checking Out Our Favorite Instagrams!