Fact: Mamma Mia! is a classic. What started as a stage musical became a widely adored 2008 film that contains some of the universe's best karaoke songs. The movie featured the likes of Meryl Streep, Pierce Brosnan, and Amanda Seyfried. And we're happy to learn that the new mom has signed on to return for the film's sequel—aptly titled, Mamma Mia: Here We Go Again!

Deadline reports that the actress has finalized her deal to star in the film, which is currently slated for a July 20, 2018, release date. Most of the original cast is expected to return and ABBA's Benny Andersson and Björn Ulvaeus will serve as executive producers and create the film's music and lyrics.

Aside from her new bundle of joy and new marriage, Seyfried has been staying busy on the work front. She's filming Amazon's Gringo with Charlize Theron and Joel Edgerton, her films Anon and First Reformed are in post-production, and she's the face of Givenchy's Very Irresistible perfume.

Mark your calendars for next July and warm up those vocal chords! 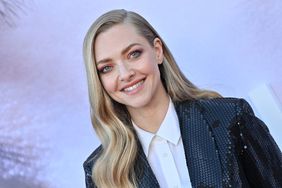 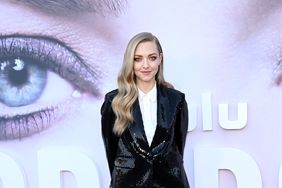 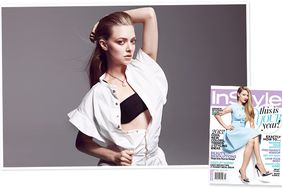 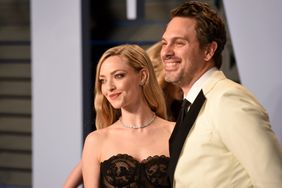 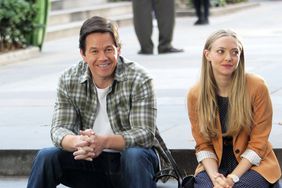