Presented by InStyle and Tiffany & Co., the celebratory evening kicked off with cocktails at the picturesque Skylight Modern and a silent auction featuring works by emerging contemporary artists, which was followed by a sit-down dinner enjoyed by guests including Alessandra Ambrosio (in Alexander Vauthier), Amanda Seyfried (in Saint Laurent), and Kim Kardashian (in Ulyana Sergeenko). Other attendees included Camilla Alves, Donna Karan, Francisco Costa, Jill Stuart, and more.

"It’s a good reason to celebrate," Seyfried shared. "I think and it’s nice to support something like this." Kardashian also had wonderful things to say about the organization, which works to help people with HIV and AIDS live longer, healthier lives. The star also presented an award to Bruce Weber, who was honored at the event alongside Larry Kramer for their work with the charity. "I find it so remarkable how Bruce has helped out with this organization for so long. He donates so much money, but also donates so much work," Kardashian said. "I love surrounding myself with passionate people and with compassionate people, and I’m so honored tonight to be able to present this award to Bruce Weber."

—With reporting by Noora Raj 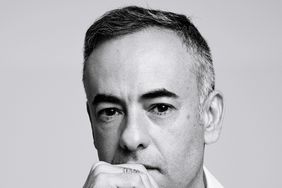 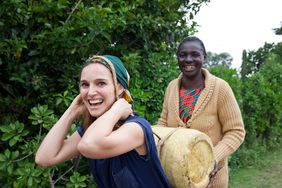 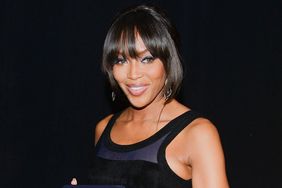 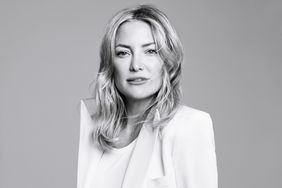