28-year-old Girls star Allison Williams has managed to land roles outside of the hit HBO show since its start. Who can forget her successful live performance of Peter Pan in 2014?

And while the star clearly has what it takes to make it in Hollywood all on her own, that's not to say she isn't open to career tips from seasoned A-listers. “The best advice I got was from—I’m gonna name drop here—was from Tom Hanks, who said that saying 'no' is always more powerful than saying 'yes,'” Williams told InStyle Wednesday in New York, where she was on hand for Breyers's 150th birthday party celebration in Madison Square Park.

“The times you say ‘no’ will be more defining for your career than the times you say ‘yes.’ And I think that’s really smart and really true and I say ‘no’ a lot. So I definitely took it to heart. I hope he means it,” she noted.

Looks like saying ‘no’ has opened plenty of doors wide open. 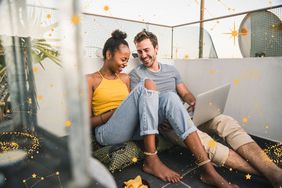 Your "Vaxxed and Waxed" Summer Sex and Love Horoscope Is Here 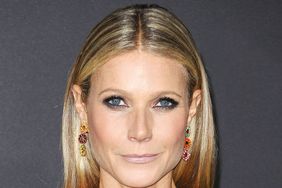