It was only a few weeks ago that Allison Williams tied the knot with her longtime boyfriend Ricky Van Veen in a picturesque ceremony at Brush Creek Ranch in Saratoga, Wyoming, but the actress and her new husband have already returned from their honeymoon in Italy.

The newlywed shared a snap from their romantic getaway, which shows Williams perched on a balcony that looks out over the lit-up city. "Honeymoon was Heavenly & I'm Happy to be Home," she captioned the 'gram, along with Italian and American flag emojis.

But this isn't the first photo the Girls star shared related to her big day. She previously posted two breathtaking pictures of her custom Oscar de la Renta wedding gown that left us speechless. 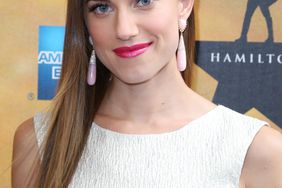 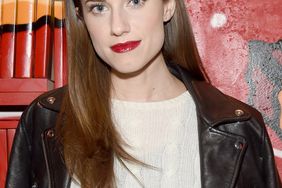 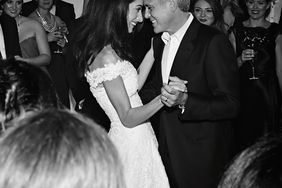 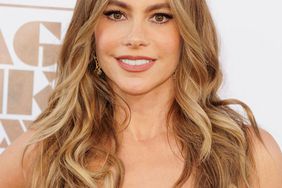 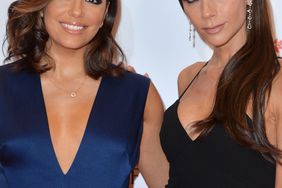 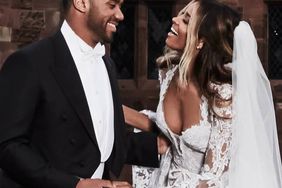 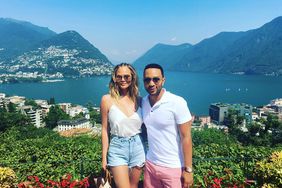