All My Children Canceled! Remembering Susan Lucci Through the Years

It’s a sad day for daytime TV: ABC just announced that it will cancel both All My Children and One Life to Live as of September 2011 and January 2012, respectively. That means we have to bid adieu to one of our favorite daytime characters of all time, All My Children’s Erica Kane, played by Susan Lucci, who originated the role when the show premiered in 1970. Lucci made Emmy history in 1999 when she finally won her first award after 19 nominations. Lucci issued this statement after the cancellation announcement: “It’s been a fantastic journey," she said. "I’m looking forward to all kinds of new and exciting opportunities.” Take a look at Susan Lucci’s most memorable looks in the gallery. Will you miss watching these two shows? Tell us in the comments! 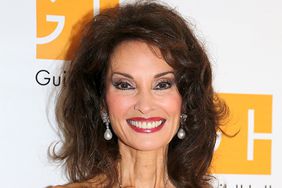 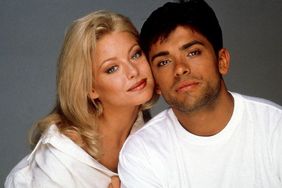 Kelly Ripa and Mark Consuelos Are Bringing Back 'All My Children' 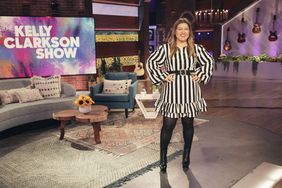