On this day, the late Alexander McQueen would have turned 47. Although the fashion designer tragically ended his life six years ago, he's still remembered as a true visionary. While he's no longer physically with us, McQueen's incredible knack for creating beautiful and innovative clothing was so impressive and influential in the fashion world that his memory will long outlast his lifetime.

The British couturier first gained worldwide renown as head designer at Givenchy (1996 - 2001). Before that, McQueen had already founded his own namesake label. During his time as a designer, McQueen earned several accolades for his work, including four British Designer of the Year awards, as well as the CFDA's International Designer of the Year Award in 2003.

During his career, the designer earned a reputation for bringing elevated and extravagant drama to the catwalk. Always one to switch it up on the runway, McQueen managed to create many memorable moments during his career. In honor of his life and legacy, we are honoring McQueen on his birthday with a roundup of his top runway moments. 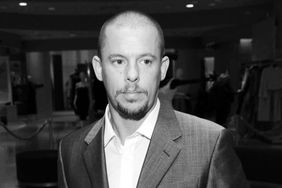 Remembering Alexander McQueen on What Would Have Been His 46th Birthday 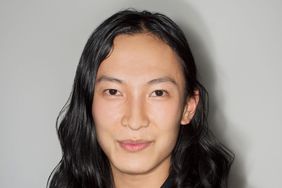