Alexa Chung Has Been Named the New Face of Longchamp

Longchamp, the French leather goods brand most known for its foldable totes, has just named Alexa Chung as its latest ambassador. The stylish "It" girl will front Longchamp's spring 2014 campaign, which which goes hand-in-hand with the brand's 20th anniversary of its best-selling Le Pliage bag. The ads feature Chung in Saint Tropez, starring alongside the Le Pliage bag in a series of standout shades including lemon, orange, vermilion, and platinum. The style star brought her characteristic charm to the shots (which also feature the brand's new ready-to-wear collection).

"She is smart, sparkling, stylish – the ultimate embodiment of the movement and energy that are at the heart of Longchamp," the brand said of Alexa in a statement. This is just another accomplishment to add to Chung's ever-growing résumé—the the DJ, designer, and TV host just released her first book earlier this year. Chung joins a stellar list of notable faces who have fronted the brand, including Kate Moss and Coco Rocha. Look for the campaign to debut in February 2014! MORE:• See Alexa Chung Transform• 23 Celebrity-Inspired Outfits to Wear on a Plane• Nicole Richie's Curated Home Goods for Joss & Main 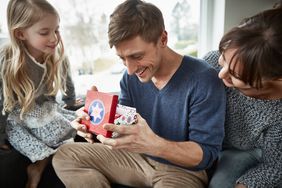 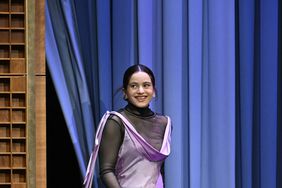 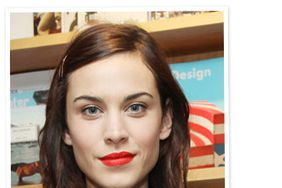 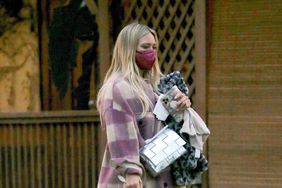