Alessandra Ambrosio looks like she's definitely living her best life while promoting Victoria's Secret around China with the rest of her angel pals. And the model was able to really take a bite out of Chengdu, Sichuan, when she chowed down on scorpion this week.

The Brazilian beauty posted a photo of herself about to enjoy a hearty snack of the popular Chinese street food, which is served on a stick. She captioned the photo, "Snack time #WheninChina," and included the scorpion emoji. The 35-year-old rocked trendy hoop earrings and a cute cat eye on her lids as she held the scorpion up to her open mouth, prepared to take a big bite.

VIDEO: Get That Body: Alessandra Ambrosio

Ambrosio has been having the time of her life on the trip, attending the grand opening of the lingerie brand's Chengdu Store alongside model Sui He.

Alessandra Ambrosio Rocks the Best Vacation Outfits While in Singapore

She documented the enormous crowd that came for the opening with an Instagram video captioning it "So much love #VSstoreopening #pressday #vsloveschina" with a bunch of heart and star emojis and a Chinese flag. It was recently announced that Victoria's Secret will be holding their annual Fashion Show there this November. 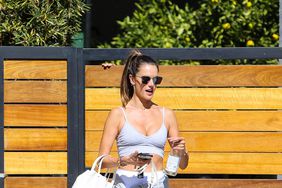 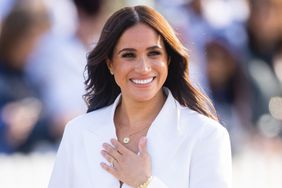 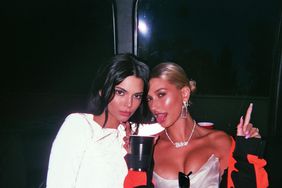