Adele's First Album in 4 Years to Reportedly Drop in November

Get ready for a new lineup of tunes to belt out in the car and shower this fall. Adele's third album is slated for release this November, Billboard reports.

While it might be hard for Adele to follow up her 2011 blockbuster album, the Grammy-winning 21, which sold 30 million copies and included the hits "Rollling in the Deep" and "Someone Like You," we can't help but have high expectations for her next release.

According to Billboard, One Republic's Ryan Tedder, Danger Mouse, and Max Martin are among the 27-year-old mother's collaborators on the album. There isn't much more information about it, the singer has been teasing to it since last spring. The biggest question is: Will she stick to the naming convention of her two previous records and title this one 25 for the age that she wrote it? Either way, we're counting the days until November. 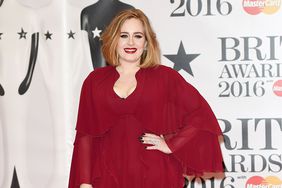 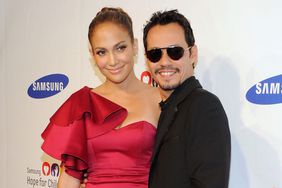