Country's biggest stars turned Las Vegas into NashVegas last night! Keith Urban, Faith Hill (in Chado Ralph Rucci), Taylor Swift (in Naeem Khan), Tim McGraw, and more ventured west to the glitzy MGM Grand Garden Arena for the 48th annual ceremony for the mega-country celebration. Luke Bryan, who also co-hosted the evening with The Voice judge Blake Shelton, took home the evening's biggest fan-voted honor, the Entertainer of the Year award, only made that much more special by the fact 1.1 million fans casted their votes, while southern newcomers Florida Georgia Line won the other fan-voted category, New Artist of the Year. Miranda Lambert took home the Female Vocalist of the Year prize for the fourth year in a row, making her only the third artist ever (after country legends Reba McEntire and Loretta Lynn) to win the honor four or more times. Click the photo above to see all the stars on country's biggest night! 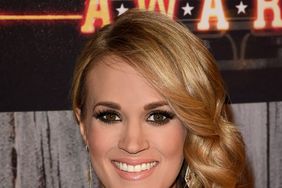 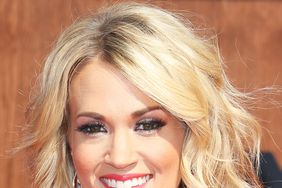