Move over, Neil Patrick Harris. We're vying for Oscar Host of the Year. Armed with these effervescent cocktail recipes, our Academy Awards party is really going to pop!

Inspired by the Best Picture nominees, the mixologists at New York City hot spot The Roof pooled their cocktail expertise with their love of film to create some truly showstopping sips. Read on for five delicious cocktails and the inspiration behind them. Cheers!

"The Birdman cocktail is liquid form of Michael Keaton's character," explained drink creator, Matthew Charles (General Manager at The Roof). Keaton's character, Riggan Thompson, has rose to fame playing the titular superhero and, years later, is now trying to pave his way on Broadway. Charles' cocktail mixes bourbon whiskey, a nod to Riggan's past fame, while the sweeter accents of Demerara leave you wondering whether he really left all of his fame in the past. Make sure you garnish with a fresh orange peel shaped into a "V" to mirror Birdman's iconic wings.

See Who Will be Presenting at the Oscars

Selma is an emotional film which recounts the historical 1965 Selma to Montgomery marches in Alabama, led by Martin Luther King, Jr.. The movement was instrumental in the fight for equal voting rights for African-Americans. Created by Dana Waldron, bartender at The Roof, the 'Selma' cocktail is an homage to the Deep South with its main ingredient, Woodford Reserve bourbon whiskey, originating in Shively, Kentucky.

Try This DIY: Gold-Star Plates for Your Oscar Party

The Theory of Everything

Dana Waldron, bartender at The Roof, was inspired by The Theory of Everything's beautiful story of theoretical physicist Stephen Hawking and his wife, Jane Wilde Hawking. "This cocktail uses vodka, strawberries, and brandy to tell of the sweetness yet sophistication of the couple and their unique relationship with each other," said Waldron.

Alexia Loukopoulos, bartender at The Roof

The Imitation Game recounts the life of British cryptanalyst and computer scientist Alan Turing, who is best known for cracking Nazi Germany's naval Enigma code. "This cocktail’s main ingredient, JP Wiser's Rye, a Canadian rye whiskey, represents an 'imitation'—it does not taste like a regular American whiskey, but has a sweeter effect that is not at all expected, much like the Enigma codes," explains Alexia Loukopoulos, bartender at The Roof and creator of the mellow sip.

The Grand Budapest Hotel, is a dazzling whodunnit set in the fictional alpine country the Republic of Zubrowka. When Monsieur Gustave H. is framed for murder, his hotel protégée Zero sets off on an adventure to prove his mentor's innocence. Created by Matthew Charles, General Manager at The Roof, this cocktail was inspired by the lies and secrets of Zero's world. "This cocktail features a balance of cinnamon tequila and sweet apricot liquor, which leaves both a guilty and innocent taste," said Charles.

PHOTOS: The Best Beauty Moments at the Academy Awards 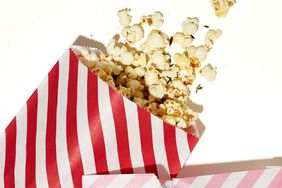 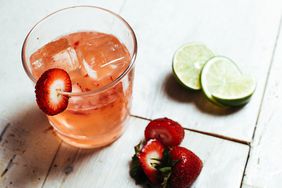 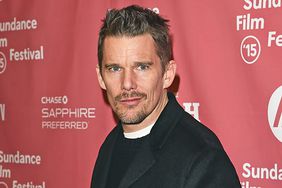 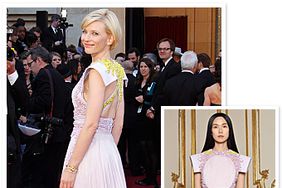 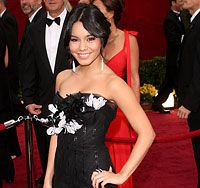 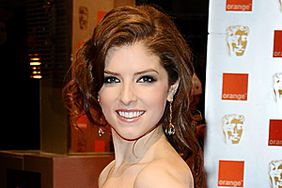 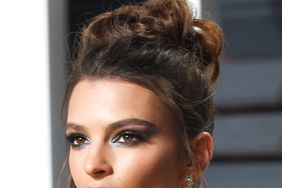 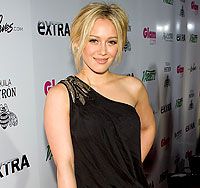 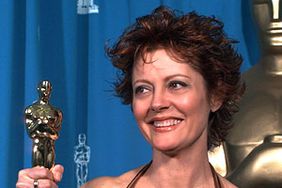 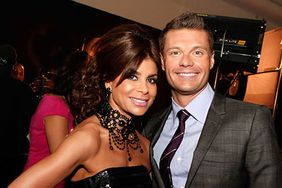 What Will You Be Doing on Oscar Night? 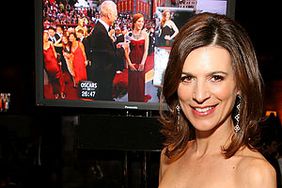 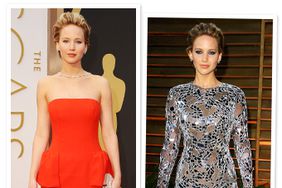 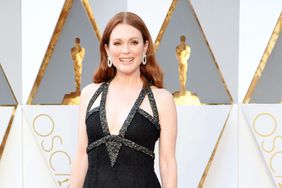 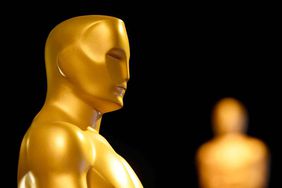