It was a big night for fashion in Florence, Italy. On Tuesday, the winners of the 2017/2018 International Woolmark Prize were announced at a special event during Pitti Uomo.

After reviewing the over 65 designers that were nominated this year, the impressive panel of judges, which included Amber Valletta, Livia Firth, Liya Kebede, Miroslava Duma, and Phillip Lim, chose menswear designer Matthew Miller and womenswear designer Bodice as this year's honorees.

Miller, whose collection was inspired by designer and philosopher Dieter Rams, was overjoyed about receiving the prize. "Winning this award is amazing, it's a dream come true," he said. "To be listed alongside the previous winners of this prize is next level."

Previous winners of the Woolmark Prize include Karl Lagerfeld and Yves Saint Laurent — just to name a few.

As for Bodice Ruchika Sachdeva she was equally as excited, especially since they received such high praise from Philip Lim. He described the collection as "completely thoughtful. From the ingredients and dyes used all the way to the application and
everything in between, her collection really represents a modern woman."

"This is a huge opportunity to expand on what I do and keep doing it," said Bodice designer Ruchika Sachdeva. "To get the chance to work with these retailers is incredible."

Miller and Bodice weren't the only two to receive an award. U.S. designer DYNE was announced the winner of the inaugural Innovation Award. 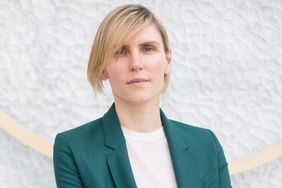 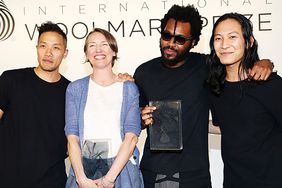 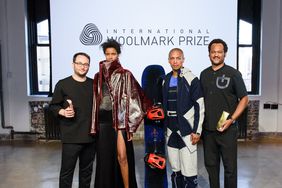 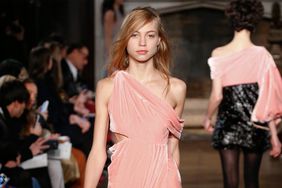 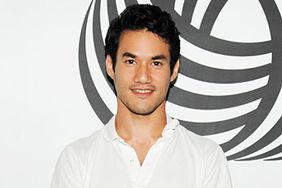 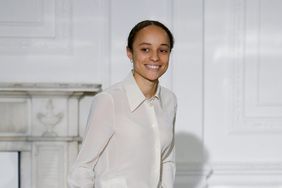