See How Celebrities Reacted to the Winter Olympics Opening Ceremony

The Olympics are never a low-key affair, and this year’s showdown has already proven to be a reminder of that.

Friday marked the official start of the 2018 Winter Olympics with the opening ceremony in PyeongChang, South Korea, where top athletes from across the globe came together to kick off the days of competition ahead. The action occurred at the Pyeongchang Olympic Stadium, which South Korea reportedly spent a whopping $58 million on, and it’s there that we saw team USA’s 242 athletes march in sleek red, white, and blue Ralph Lauren uniforms.

What else was cool? The theme of the ceremony was “peace,” and South Korea and North Korea, two countries which are actually at war, marched together under the same "united Korea" flag. Other highlights? The epic fireworks, a momentous handshake between Kim Jong-un's sister Kim Yo-jong and South Korea's president, plenty of martial arts action, and yes, the return of shirtless Polynesian tongan Pita Taufatofua.

So what did your favorite celebrities think? Scroll down to see how they reacted to the 2018 Winter Olympics opening ceremony. 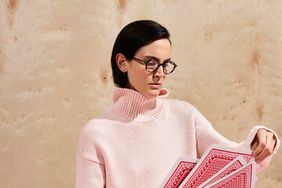 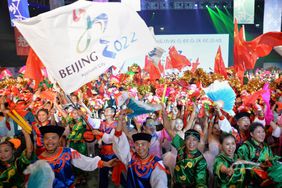 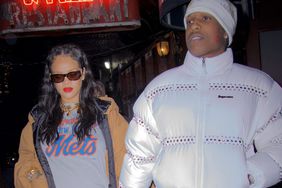 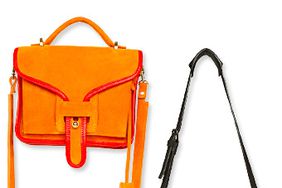 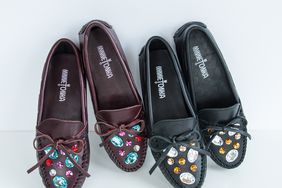