The countdown to music's biggest night is officially on! During tonight's Grammy nominations concert hosted by LL Cool J—along with musical performances by Katy Perry, Taylor Swift, and more— the 2014 Grammy nominees were announced and the list of artists couldn't be bigger. Jay Z leads with nine nominations including Best Rap Album for Magna Carta Holy Grail, followed by Justin Timberlake who received seven, scoring nods for his album The 20/20 Experience and his collaboration on the hit song, "Holy Grail" with Jay Z. Rihanna, Katy Perry, Taylor Swift, and newcomers Lorde and Macklemore & Ryan Lewis were also nominated. Scroll down for the list of nominees and tune in to the 56th annual Grammy Awards to see who will take home a gold-plated trophy (or more!) on January 26th on CBS.

Plus, see what the stars wore at the 2013 Grammy Awards!

MORE:• Inside the Grammys After Parties!• See the Performance Looks from the 2013 Grammys• The Grammys Biggest Beauty Moments 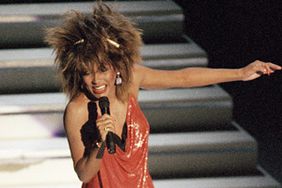 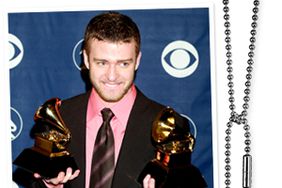 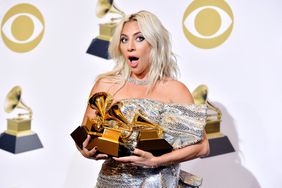 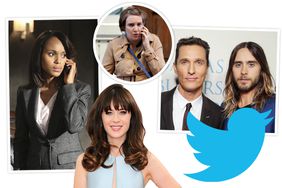 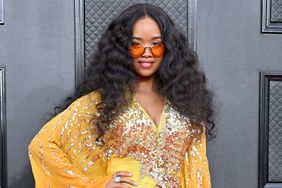 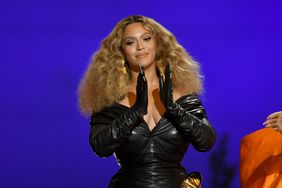 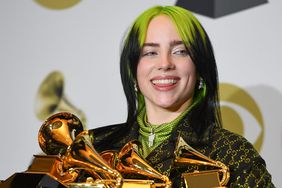 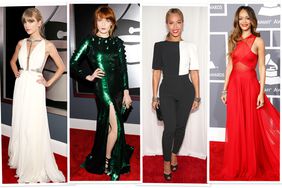 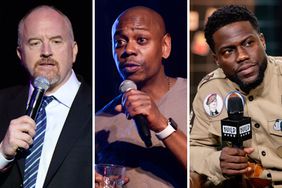 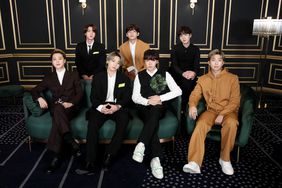 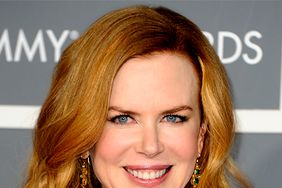 The Best Hair and Makeup at the Grammys 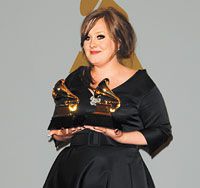 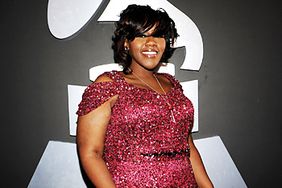 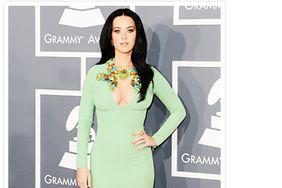 Katy Perry's Stylist Still Loves Her Grammys Dress: "We Took That Memo with a Grain of Salt" 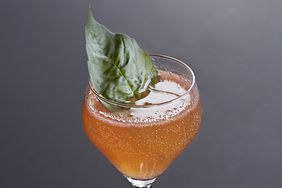 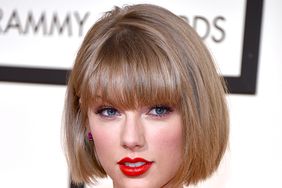