Liam Payne is officially in the solo artist game: His first single "Strip That Down" finally dropped Friday.

He teamed up with Quavo from popular group Migos for the infectious song, and the lyrics actually reference his former boy band: "You know I used to be in 1D/Now I'm out free." It doesn't get more direct than that, with some light shade thrown in for good measure. He also references a woman who has swept him off his feet, so we can only surmise that's CherylCole, unless the song is completely fictional.

Though every One Direction member is a solo artist now, it feels a bit like the old days when the group was together since they're simultaneously promoting their singular musical efforts.

From Zayn Malik's "Pillowtalk" in 2016 and Niall Horan's catchy folk-inspired tune "This Town" to Louis Tomlinson's Steve Aoki collaboration and Harry Styles's self-titled album discovering how the individuals are distinguishing themselves has been an exciting process.

As for Payne, his debut solo tune is quite different from One Direction's body of work, as he clearly wants this to be played in the club. We have every intention of dancing to it all summer. Listen to it above. 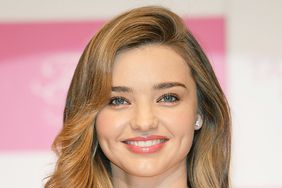 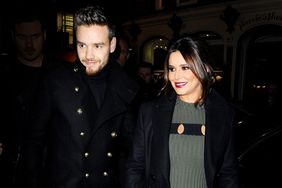 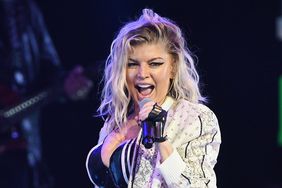 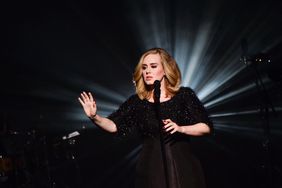 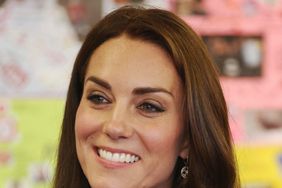