Fashion has taken on a new meaning since the pandemic started. I think it's safe to say comfort is no longer a bonus or peripheral benefit, but instead one of the core tenants of most outfits. As we (fine, I) adjust to leaving the house in clothes fit for social interaction, the vibe is very much finding ways to elevate what is essentially loungewear. This is not a sentiment confined to just common folk, as it appears celebrities are in the same comfort-first boat — at least if you take Gigi Hadid's camel knit set as any indication.

The supermodel stepped out in New York City with her newly blond tresses blowing in the wind beneath a beanie, knee-high socks, and a Teva-like sandal. But the real star of the show was her sweater suit comprised of a polo and shorts.

The outfit is what I would call couch chic and it is literally my ideal outfit for those days you know are going to start and end on the couch (even if there is a brief outside world intermission). When I first saw Hadid's look, I thought she was wearing a sweatsuit, which while comfortable, I am vehemently opposed to in public. But! Alas, it is in fact a knit set, which to me is simply the chic and socially acceptable version. It's also the perfect version of loungewear for spring since it involves less coverage and heavy fabrics than your typical set.

I can't tell you where Gigi's specific outfit is from, but in my frantic search, I discovered several knit sweater sets she'd definitely approve of. As some come out of winter hibernation, you'll likely see spring iterations of this comfy trend everywhere, including on me. 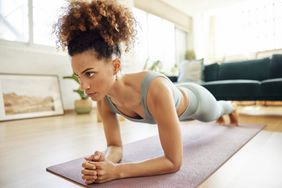 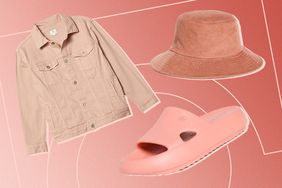 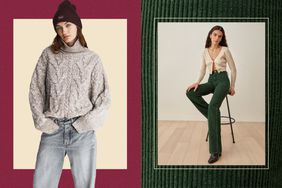 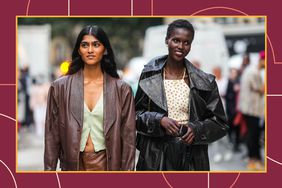 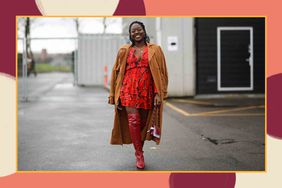 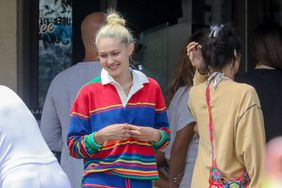