Kaia Gerber has been perpetually going to pilates for the past month. Or at least that's how it seems. The supermodel/Cindy Crawford clone has been spotted multiple times out in LA wearing an Evolovetogether mask, a pair of simple work-out leggings, Ugg boots, and leg warmers.

Yesterday was much of the same except she spiced up her off-duty model work-out look with Jennifer Aniston's go-to North Face puffer jacket and the biggest bag of 2021.

Gucci's recently re-released 1961 Jackie bag has caused a bit of a frenzy in the fashion world. The signature style has been a part of the fashion house for a while, but Alessandro Michele's recent upgrade of the style that features more vibrant colors like bubblegum pink, floral patterns, and out-of-the box prints has resulted in a Jackie Bag Renaissance. Needless to say, this style will likely be everywhere this year — but your Instagram feed probably already told you that.

While Gerber's colorful Ken Scott print Jackie Bag costs $2,400, re-sell sites like Vestiaire Collective are fully stocked with hundreds of vintage 1961 Jackie bags for thousands less. And more importantly, Gerber's forever-on-trend pieces like her The North Face Coat and mini Ugg boots are under $250 and look good with thousand of dollars of accessories or a duvet, as demonstrated by Selena Gomez just yesterday.

So while the biggest bag trend of 2021 is expensive (as expected considering luxury bag sales have skyrocketed in the apocalypse), the biggest overall trend of 2021 still appears to be wearing leggings, Ugg boots, and North Face coats everywhere. Some things never change, and for that reason, our wallets can take a deep sigh of relief. 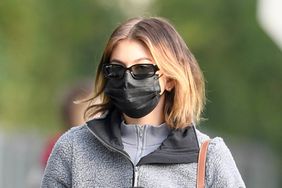 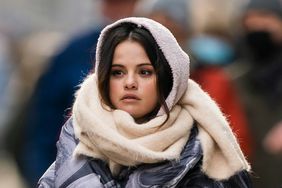 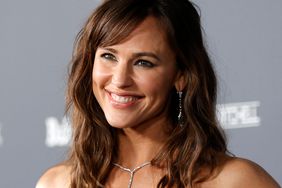 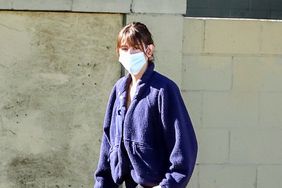 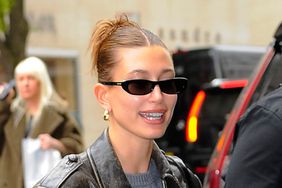 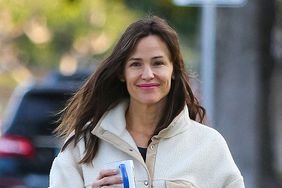