She faced criticism last summer for lyrics that some people saw as ableist.

Lizzo opened up about her views on cancel culture with a singular tweet on Sunday. Over the weekend, she posted a short message stating that she believed that cancel culture has shifted from something that truly reflected the "outrage" of marginalized groups into something "trendy, misused, and misdirected."

This isn't the first time that she's addressed cancel culture. Last year, she came under fire when some people saw lyrics in her song "GRRRLS" as ableist. She defended the song, saying that she was using Black vernacular, but she did eventually change the line. In reference to the song, she told Vanity Fair that artists are a reflection of their time, but that they can also adapt and change.

Her tweet reinforced that opinion, with Lizzo saying that she wanted to refocus the idea of cancel culture to be more in line with how it was used by marginalized groups in the past.

"This may be a random time to say this but it's on my heart.. cancel culture is appropriation," she wrote. "There was real outrage from truly marginalized people and now it's become trendy, misused, and misdirected. I hope we can phase out of this & focus our outrage on the real problems."

Entertainment Weekly notes that Los Angeles magazine recently published an article titled, "Cancel Culture Has Been Reduced to Time-Out for Adults" which addressed the concept in light of Will Smith's Oscars slap and other moments of the past year. Kate Hudson also spoke on the idea of cancel culture with The Independent, echoing Lizzo's sentiment that people should be more thoughtful with the idea instead of using it so casually.

"People should just have a deeper awareness, right? And people who don't are being called out," she said. "We should hold people accountable who do anything that's sexist, misogynistic, or racist. We should call out the lack of diversity in companies or the lack of women on boards. Kanye should be held accountable for his behavior. Period. There are clear things that [warrant], you know, 'You're canceled, bye!'" 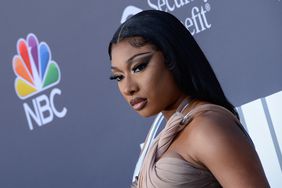 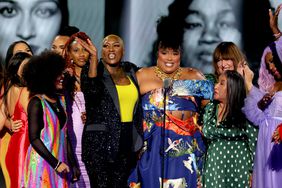 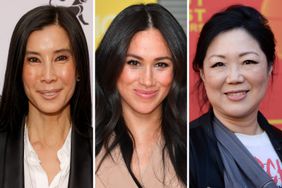