The Case for Getting Back Together with an Ex

At a rooftop party last summer, I ran into a friend from college and played that all-too-familiar game of catch-up. Eventually, we got to our love lives, and I told her I got back together with my ex.

"Oh that's nice," she said, "Easy and familiar." I nodded my head in agreement, but I was actually kind of struck by what she said. Sure everything felt easy and familiar now, but in the beginning, it wasn't easy at all. The whole rekindling was initiated by yours truly and being the first to reach out was brand new territory for me (I live by the "let him text you first" mantra). Sending that first text was something I had gone back and forth on for months, and when I finally took the plunge, I was so nervous. Luckily for me, he was all about giving our relationship another try, and two years later, we're still going strong.

VIDEO: Justin Bieber and Selena Gomez Are Hanging Out Again

Hilary Duff recently applauded Selena Gomez and Justin Bieber's rekindling (as did everyone), on The Talk aftergetting back together her own ex for the third time.

"I think that you have history and a past with someone and love, and just because it doesn’t work out the first time, the second time, as long as there’s not too much damage done, then, it can always work out again," she said. The idea of rekindling a romance is so appealing because you already know this other person so well, and being together just feels right.

Like Duff, I truly believe that just because you've had a relationship in the past and it ended, doesn't mean that creating a new one with the same person in the future is out of the question. And I'm definitely not the only one who feels this way. "I think people who break up and get back together, I think that's awesome," Miley Cyrus once said about her relationship with Liam Hemsworth. "Because you know it's true but you get time to be yourself. You get time to grow up."

12 Celebrities Who Got Back Together with Their Exes

The heart wants what it wants, and if it wants an ex, why should you deny that? There's always a chance of things not ending well in any relationship, but how will you know if you never even try? Maybe you were in in a different place in your life than he was when it didn't work out the first time. Timing is clearly everything when it comes to rekindling an old love, and if you can get that right, the rest will fall into place.

So the next time you find yourself pining after an ex—and not just wistfully remembering what you had together, but really truly thinking about what it would be like to be in a relationship again—give it a shot. After all, you have nothing to lose. 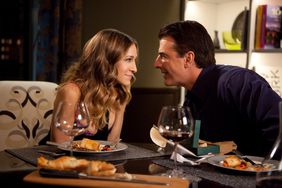 Why This Is the Mercury Retrograde to Take Your Ex Back

The Only 4 Reasons to Get Back Together with Your Ex 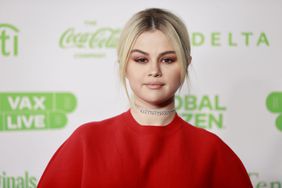 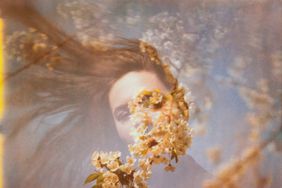 Your Fall 2021 Horoscope Is Here