March's energizing full moon is your antidote to the winter mehs.

It isn't that last month's full moon was especially difficult, but it undoubtedly asked a lot of tricky questions (Are you sure you meant to do that? Are you going to see this through? Are you doing enough?). This month, when the full moon peaks on Sunday, March 28, it will ask just one thing: What do you want to do?

Not only is this the first full moon of spring 2021, but it's also the only full moon to occur in Libra this year. In other words, you're unlikely to find a lunar phase that's more effervescent, more energizing and buoyant, than March's full moon. New doors may open, new loves may ignite, and it will take everything in our power to train our attention on one thing at a time, hopefully in the name of answering that single, seemingly simple question.

Your Tarot Horoscope for the Astrological New Year

The full moon in Libra sets the tone for springtime.

Ruled by Venus and the intellectual element of air, Libra loves to look, learn, and love. With an eye for true beauty and a flirtatious-to-a-fault wit, this sign proudly wears rose-tinted glasses. Through this perspective, Libras are capable of seeing the charm in something drab, the solution in what appears to be an insurmountable problem, the middle ground on a precarious path. In short, Libran energy can serve as a sort of iron, smoothing out what lies ahead until setting out isn't just doable but downright appealing.

A little boost in optimism usually comes with the first few weeks of spring anyway, but that feeling will be downright boundless thanks to Sunday's full moon. A weight will fall from your shoulders, and not just because you aren't wearing your heavy winter coat anymore. In other words, acting on and seeking out your desires will just feel easier. This is not to say that the world and all its possibilities will fall at your feet, but they will feel much closer than they have in recent months. Keep an eye out for opportunities for growth and development, especially through your various social groups and channels.

Alluring distractions could arise with the Full Worm Moon.

Traditionally, March's full moon is named for the worm that emerges from the thawing ground and ultimately becomes food for newly hatched birds. With that image in mind, we can think of the Full Worm Moon as a harbinger of springtime's rebirth. Refreshing, youthful energy is in the air once again, after a long, cold winter in which the outside world (and, perhaps, our hopes and plans) sat dormant. You'll start to see signs of new life in nature and, in turn, you just might notice renewed feelings of motivation in yourself.

This Sunday's full moon will play a major role in reenergizing you, reminding you of all that you can do, all that's waiting for you when you emerge from those winter doldrums and apply yourself. What it will probably fail to deliver is a sense of direction. Libra is a lovely sign for many reasons, but its Venusian and air influences mean it can easily stray away from its current project if something shinier, more exciting, or more rewarding comes its way.

We're not saying you shouldn't multitask or seek a change of scenery if you wish. We are saying you should take note of when you look away from the task at hand and what, exactly, is causing your head to turn in the first place. This lunar phase (and the spring season in general) will imbue you with so much potential energy that it would be a shame to squander it by trying to go in too many directions at once. Remember the question accompanying Sunday's full moon — and try to answer it before you leap into action. Take aim at a goal, a vision for the future, before you throw yourself into the work. Then, once you begin, you can rest assured that your efforts will actually lead you to what it is you truly want. 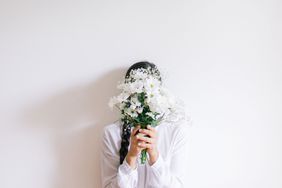 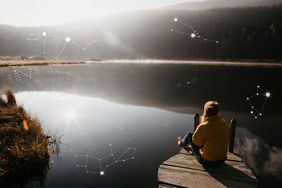 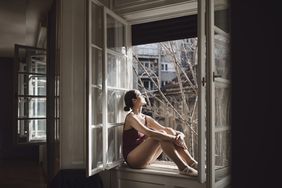 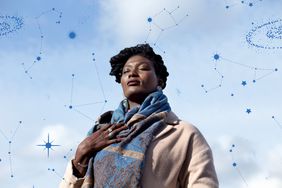 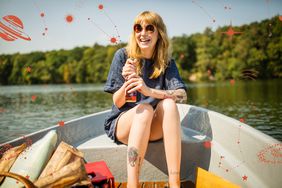 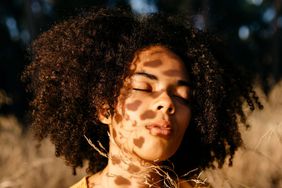