Kylie Jenner Shared a New Photo of Her Son, Who Is Still Named Wolf

And he has the cutest curly hair.

As Thanksgiving weekend comes to a close, Kylie Jenner is reflecting back on time with her family — and sharing a rare photo of her son, Wolf. After confirming that he is still named Wolf in the season 2 finale of Hulu's The Kardashians, she shared a new snapshot of her second child with his face turned away from the camera (a celebrity parent go-to). After she welcomed him, she mentioned that she was thinking about changing his name. But as far as fans know, he's still little Wolf.

"My baby's name is still Wolf, I'll let you guys know when I change it. Maybe I'll tell you guys in season 3," Kylie said in the episode.

She simply captioned the gallery with one word: "Highlights." Other images included Jenner in a pool, big sister Stormi, and the family in Halloween pajamas decorated with ghost motifs. While his face is obscured, Jenner's followers did get a good look at Wolf's curly hair.

During an appearance on the Late Late Show, Jenner confirmed that Wolf was temporary and that she still intends on swapping his name.

"His name is still Wolf. His passport's Wolf, but that isn't gonna be his name. We're just waiting," she said back in September. "We don't call him Wolf."

When host James Corden asked her what she and Travis Scott actually call him, she wasn't forthcoming, saying, "We're just not ready to share yet."

Surprise! Amazon's Cyber Monday Sale Is Even Better Than Black Friday, and These Are the 220 Best Deals
Related Articles 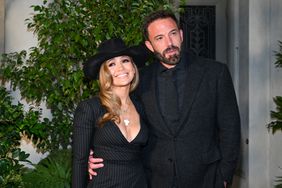 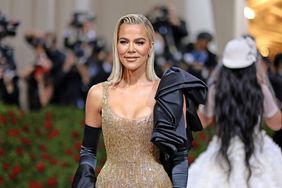 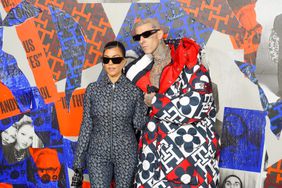