We are officially having fun.

Get ready for a double-dose of nostalgia, because after a 10-year hiatus, the cult-classic show Party Down is making it's highly anticipated return to TV with a new cast member who is making her equally as exciting homecoming to the small screen: Jennifer Garner.

The actress is joining the cast of the sitcom, which originally premiered on Starz in 2009 with a star-studded cast that included Adam Scott, Ryan Hansen, Jane Lynch, Ken Marino, Megan Mullally, and Martin Starr. James Marsden will also join the crew for the third season, though Lizzy Caplan, who played struggling actress Casey in the series' first go-round, will not be reprising her role.

The show, written by John Enbom, Rob Thomas, Dan Etheridge, and Paul Rudd, followed a Los Angeles-based catering crew made up of washed up Hollywood has-beens and wannabes and their vandalized van (and pink bowties). Scott plays Henry, a commercial actor known for his one-hit-wonder beer commercial. This time around, Garner joins the cast as Evie, a successful producer who begins dating Henry after a breakup, according to Entertainment Weekly. Marsden will play a well-known superhero actor who somehow gets involved with the motley group of waiters.

In the revival, we'll see that some of the characters have moved on from the catering gig, only to be reunited and taking on more crazy parties in the Hollywood hills. The long-awaited season 3 premieres Friday, Feb. 24, on Starz. 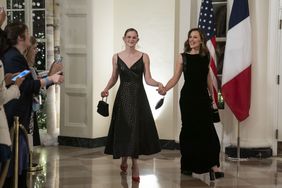 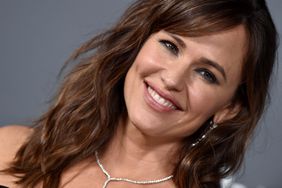 Jennifer Garner "Basically" Threw Herself a Wedding on Her 50th Birthday 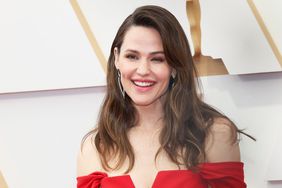 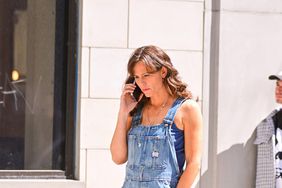